U14 A Boys Hurling Championship 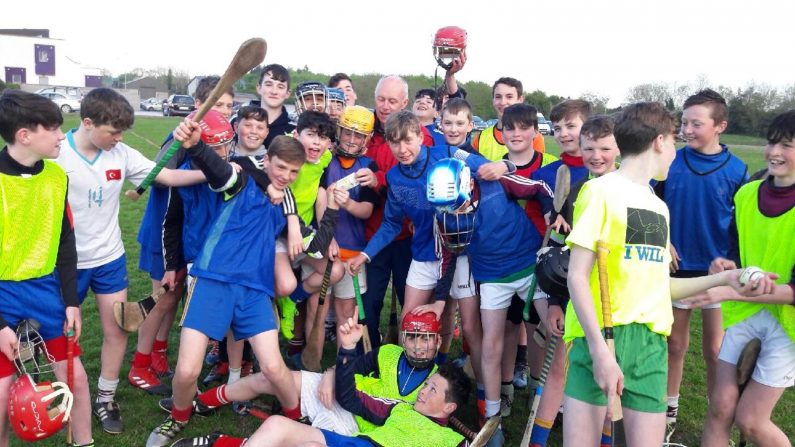 On Friday evening, Doora Barefield U14s travelled to Feakle to take on one of the favourites for the U14A Hurling Championship. Both sides were unbeaten in their first two matches, with Doora Barefield recording good wins over Corofin and Scarrif/Oganelloe.

Feakle/Killanena won the toss and with the aid of a strong breeze, they started quickly and were 1 -4 to no score up within the first five minutes. The Doora Barefield boys battled hard but struggled against the strong wind and went into the break 3-8 to 0-1 point down.

With the aid of the strong breeze in the second half, the Doora Barefield boys got on top in a number of areas but struggled to make the difference on the scoreboard, finishing up losing on a final scoreline of Feakle/Killanena 3-12 to Doora Barefield 0-8.

The boys put in a huge effort and their next three games are critical for them to win in order to progress to the knockout stages. Next Friday, they will be facing an Inagh-Kilnamona side who are also battling hard to get to the knockout stage, details of fixture will be circulated in advance.

The following are the boys who played in this game: