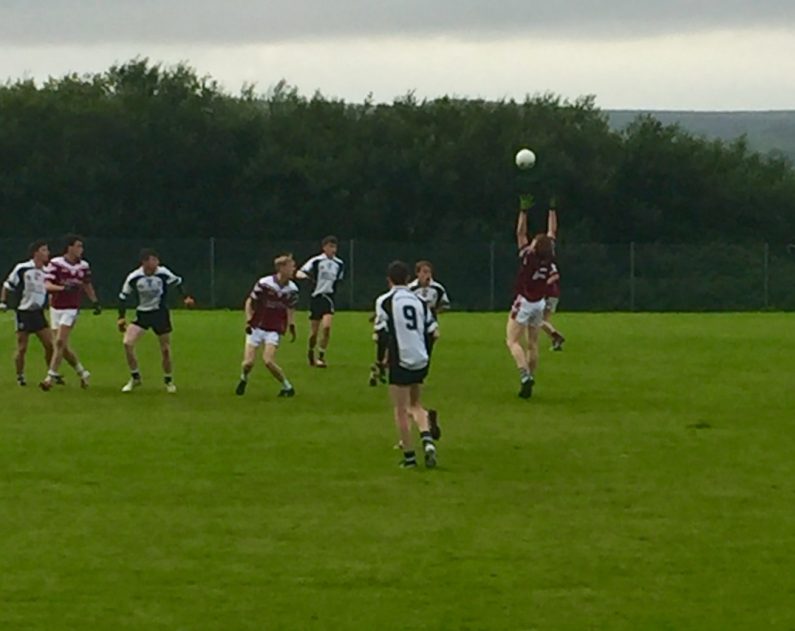 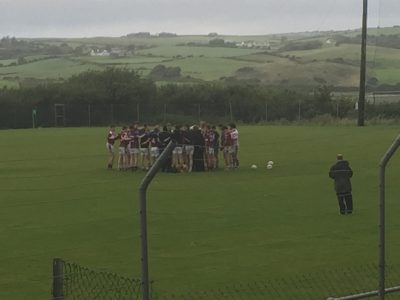 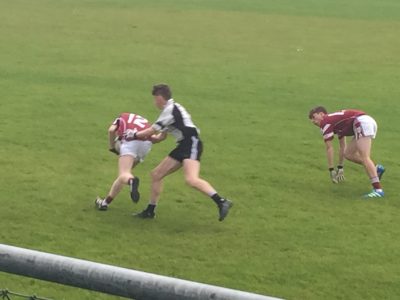 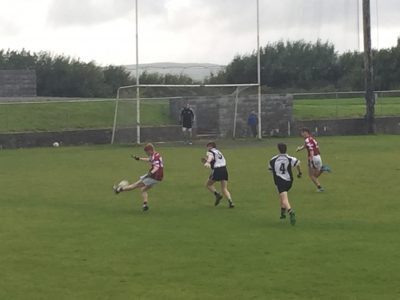 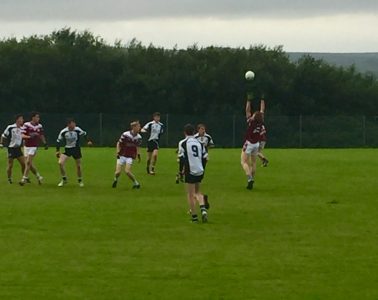 St. Joseph’s  Doora-Barefield took on Ennistymon in Ennistymon this evening at 7.30p.m. and despite a close first half, they ran out comfortable winners with their ability to kick points from long range.

Ennistymon started the brighter, playing with the wind and were first to raise a green flag as a well worked moved found the corner forward who cut inside his marker and found the far corner of the net with a low shot. Tom Hannan responded with a score, as did Conor Brannock and Scott Currid. St. Joseph’s looked very comfortable on the ball but their final efforts were letting them down playing against a strong breeze. Conor Tierney was unfortunate not to add a score as his effort tailed wide. Conor Kearns added a point from a free. Peter Collins and Tom Hannan were outstanding for Doora Barefield throughout.

In the second half, St. Joseph’s Doora-Barefield were dominant. Tom Hannan added a score and substitute Maurice Nugent added a goal and two points. His goal came from an brilliant pass from Jack Hannan and Nugent slotted the ball past the onrushing goalkeeper.Conor Tierney added a point. Mikey Whelan added an outstanding point from a free and the score of the game came from Keelan Butler who found the target from long range. Eoin Thynne also added a point. Kieran Mulqueen added a point after being introduced, as did Cian Murphy and Fintan O Halloran added the second goal. 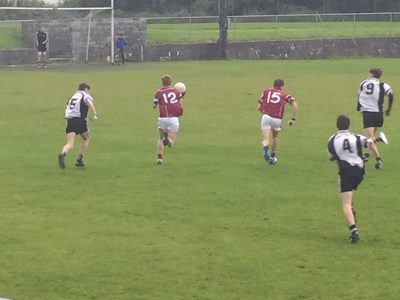 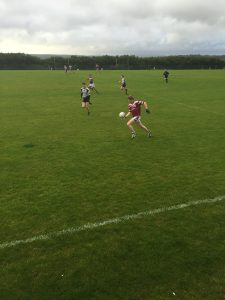