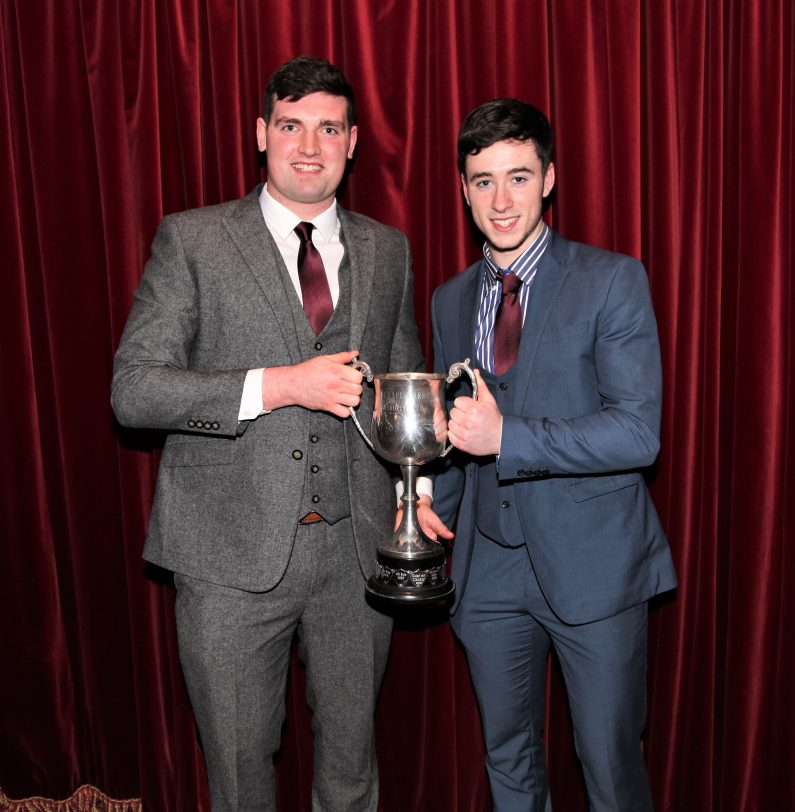 In football the Parish captured the Garry Cup. This was achieved through an injury-time point from Alan O’Neill which made the difference ensuring they finish a difficult year on a high. The game looked destined for a replay for a long time. A long ball from Davy Conroy found O’Neill inside the O’Curry’s 45 and his shot on goal was deflected over the bar by Enda Greene, giving St. Joseph’s the lead for the first time after 61 minutes. St. Joseph’s can take pride in their comeback in the game which ensured the campaign ended with silverware.