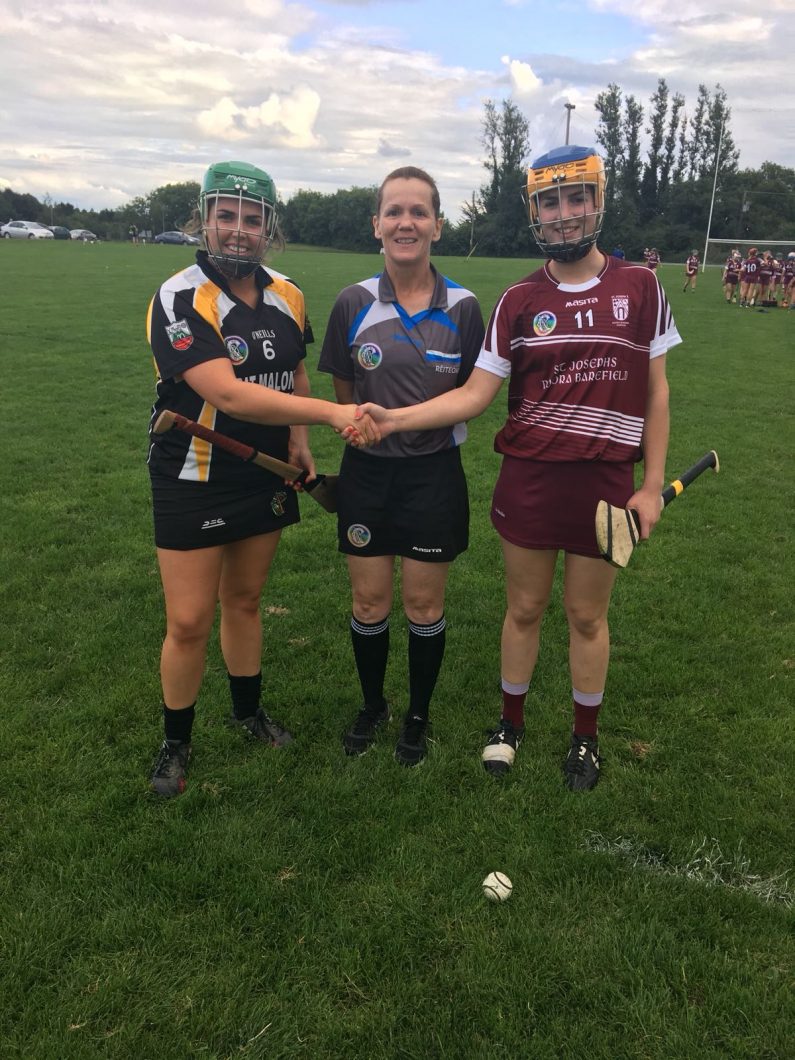 It was Clarecastle/Ballyea that registered the first digit on the scoreboard in Gurteen on Sunday last as the amalgamation met neighbors St. Joseph’s Doora Barefield in the first of the five round games in intermediate championship! Doireann Murphy scored the first free of the evening followed swiftly by Lauren Tuohy from a free also, settling them into the game. However it was all they were to score for the duration of the first half as St. Joseph’s took their stride and replied with eight consecutive points from Captain Caoimhe Hoey, Louise Woods, Erinn Hennessy along with two frees from the ever reliant Aisling Mahon. St. Joseph’s drove on with sheer determination and Ciara Guilfoyle raised the green flag followed by another point from midfielder Síofra Ní Chonaill before Hoey finished the half with another point to her name leaving the half time score St. Joseph’s 1-10, Clarecastle Ballyea 2 points. The maroon & white girls continued their good run throughout the second half with more points from Hoey, Hennessy & Woods with Ciara Duggan earning her name on the scoresheet converting two points. 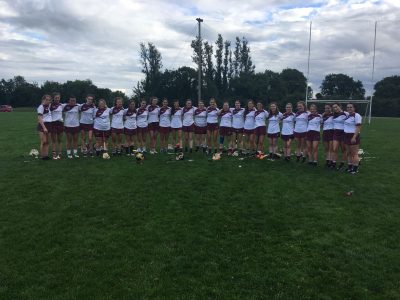