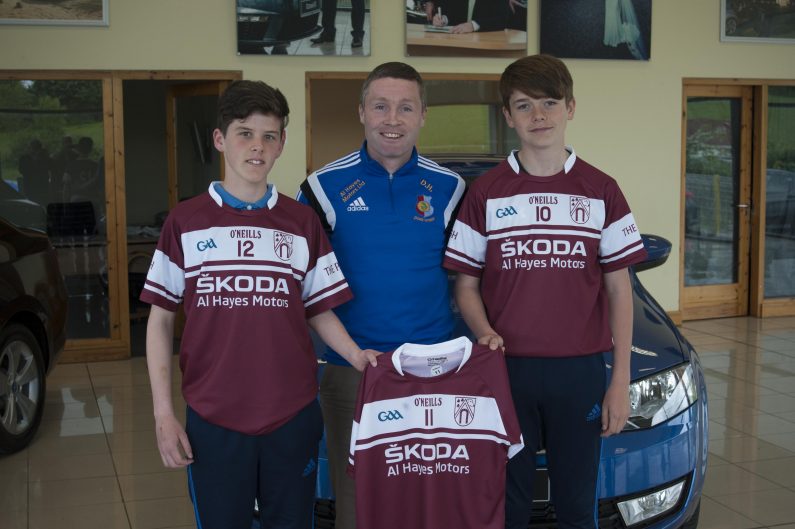 Al Hayes Motors in Ennis, a newly opened Skoda dealer, has announced that they have joined forces with St. Joseph’s Doora Barefield GAA Club to sponsor the Under 13, Under 14 and Under 15 football and hurling teams. 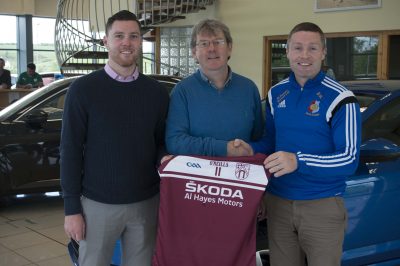