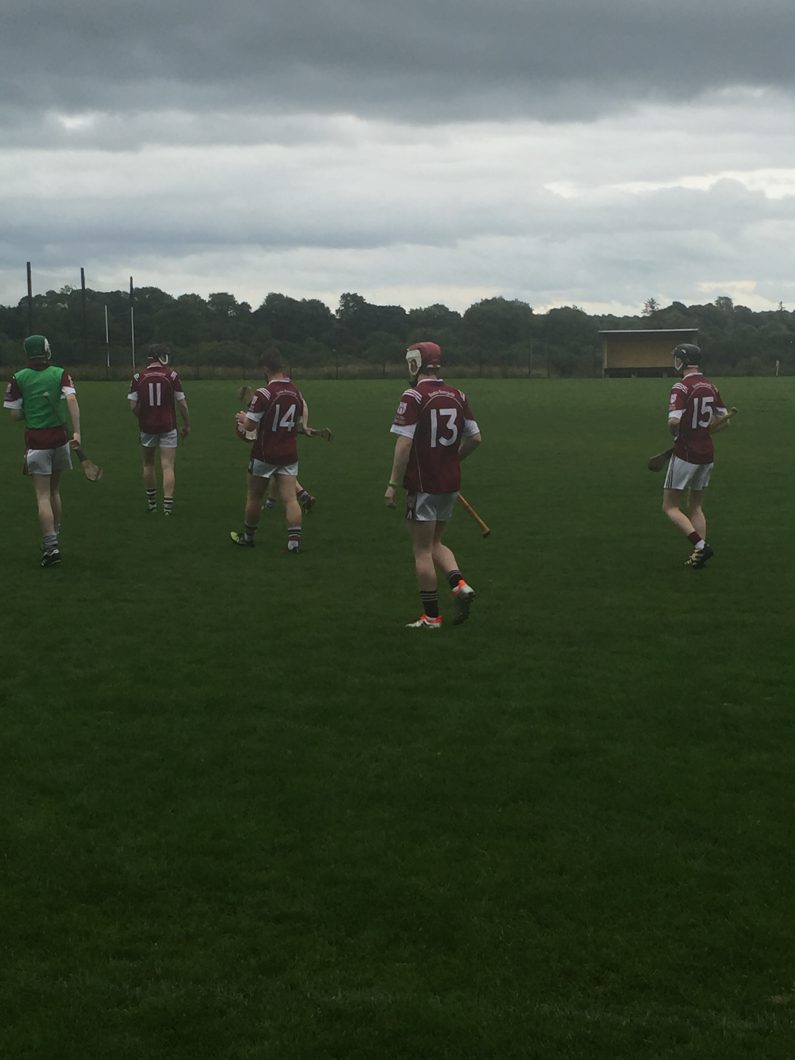 St. Joseph’s put on their best performance of the campaign in Shannon against Wolfe Tones. A brilliant team performance meant they scored an impressive 5-17 over the course of the evening.

In the opening minutes, St. Joseph’s started the brightest registering 1 goal and two points inside the first 8 minutes. Wolfe Tones replied through frees before Cathal Ruane converted a free for the Parish’s third point.Shortly after, Cathal was on target again with a superb long range free. Conor Tierney made a superb catch from a Kieran Mulqueen puckout and he made no mistake with an excellent long range point. Wolfe Tones were very accurate from frees and they added a score. The score now read 1-5 to 0-3 points in favour of Doora Barefield.Cathal Ruane added two quick points one from play and one from a free on an evening where he excelled at full forward. Wolfe Tones punished St. Joseph’s discipline and added another two points from frees but Cathal Ruane found the target from a free midway through the first half. Wolfe Tones wing added a point from play after a brilliant catch to add their seventh point of the encounter. Cathal Ruane was once again very accurate from a free and this was followed by a brilliant goal from corner forward Dylan Mulligan who raced free of his marker to score.

In the second half, Conor Tierney struck for a goal within a minute of the restart. Niall O’Brien, operating at wing forward for St. Joseph’s struck for another goal after Cathal Ruane’s effort was well saved by Wolfe Tones goalkeeper. Niall O’Brien was there to bat the ball to the net.Wolfe Tones got their first score of the second half from their centre forward. Tom Hannon score a point after a great run from midfield for Doora- Barefield. Cathal Ruane was on target from a freein the sixth minute of the second half. Wolfe Tones registered another point from a free and this was followed by 3 more points from their full forward and centre forward and centre back.  Cathal Ruane converted a free before substitute Keith Shea raced onto a well delivered ball and found the target. Cathal Ruane got another score from play before Dylan Mulligan got a second goal. Cathal Ruane added to his tally with two more points from play. Wolfe Tones were awarded a twenty metre in the closing stages and their centre back scored a superb goal for Wolfe Tones.