Published: 23rd of April by Camogie 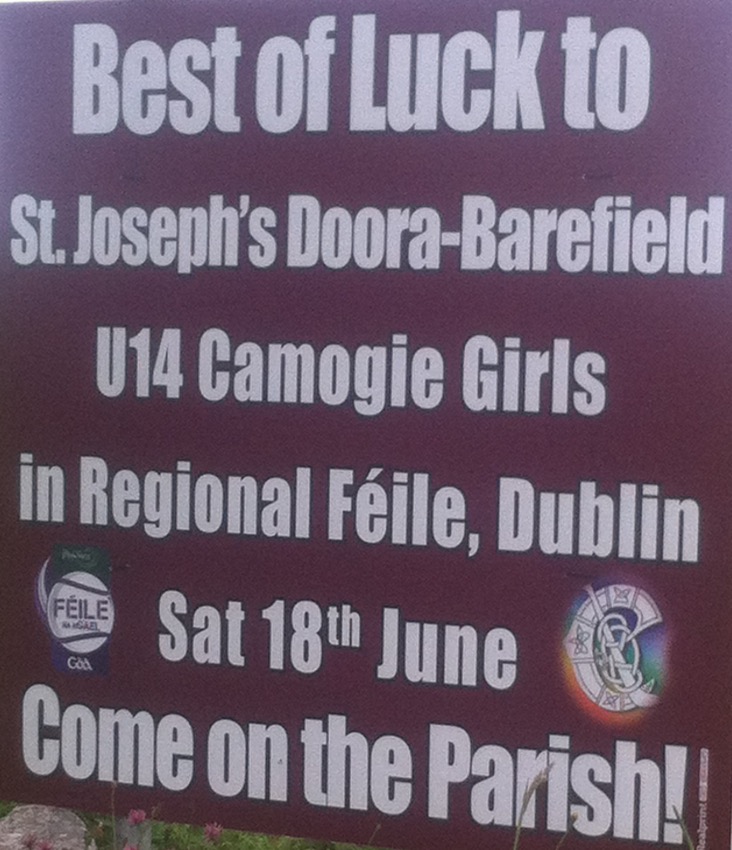 After a successful Feile 2016 campaign, reaching the Final V Killanena/Feakle, the U14’s will take to the field competing for the Downey Cup in the Regional competition in Dublin on Saturday 18th at 12pm in the GAA Centre Abbotstown. We will be competing in group 2. See all fixtures below.

Please note that groups of 3 will play 20 minutes a side. Semi Finals and Finals will be 15 mins a side. Half- times will be 5 mins.

We would like to sincerely like to thank all those who will make this weekend an enjoyable one for our girls from the management (Órla Ní Dhálaigh and Mark Reidy), parents and club officials. We would particularly like to pay tribute to all those who attended our fundraising coffee morning along with Martin Coffey, O’Connell’s Pharmacy and AIB for their generous donations.

The girls having also reached the semi final of this years u14b Championship will be looking to reach for the stars this weekend. Best of luck to all the girls and Management. Safe travels to all. Come on the Parish. 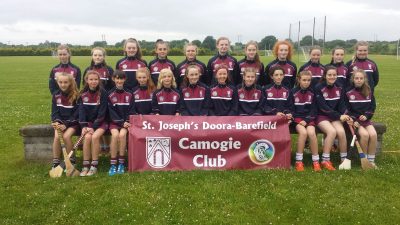